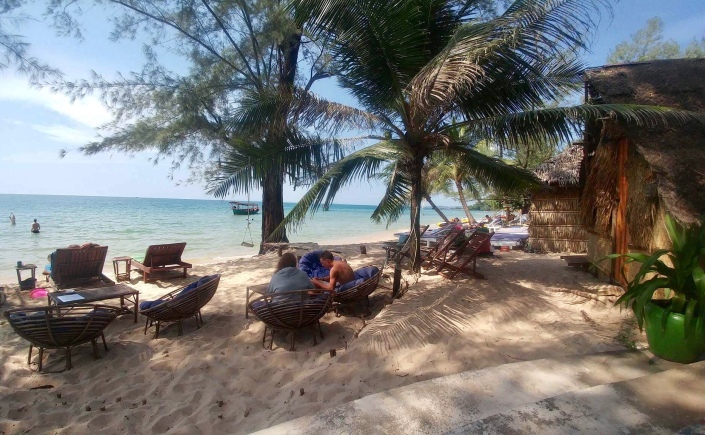 I've said it before and I'll say it again; “youth hostels” were given the wrong name. A near homophone-call away from “hostile,” I understand if they conjure visions of Harry Potter’s under the staircase shât-aeu, pardon my French. However, the typical environment found at youth hostels is anything but hostile." 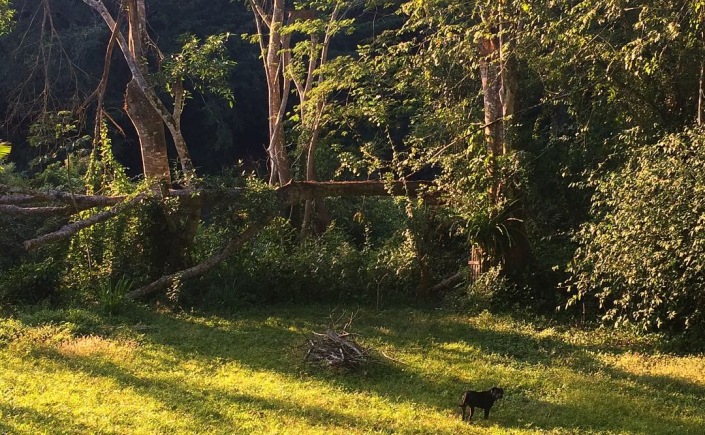 Workaway.info is an adventurous, curious-in-wanderlust, budget-savvy traveler’s best friend. The basic idea is to create a cultural exchange to inspire lasting connections around the globe. I honestly don’t remember how I learned about this site, but man oh man has Workaway changed my life. 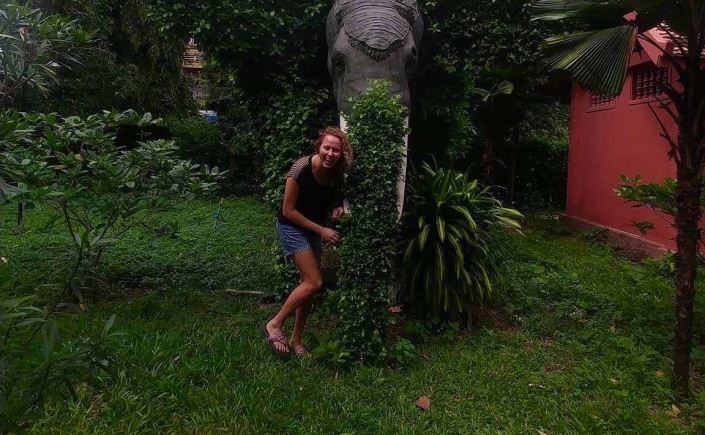 TBV tip: 1. When you make your budget don't forget to factor in, "unexpected travel costs." For some, this is crashing your motorbike in Vietnam and needing to repair it. For others, the emergency fund is drained by not understanding the exchange rate and paying $150 for an $11 cab ride. But for the few, … END_OF_DOCUMENT_TOKEN_TO_BE_REPLACED

Keep up with me on:

"Witty and Inspirational. This blog reads like you are having a conversation with Rita on your back porch."

-What the New York Times would probably say

“Blessed are the vagrant, the lonely are the static ones. It’s every drifter’s confirmation this world is just ravishing”

“We are cups, constantly and quietly being filled. The trick is, knowing how to tip ourselves over and let the beautiful stuff out.”